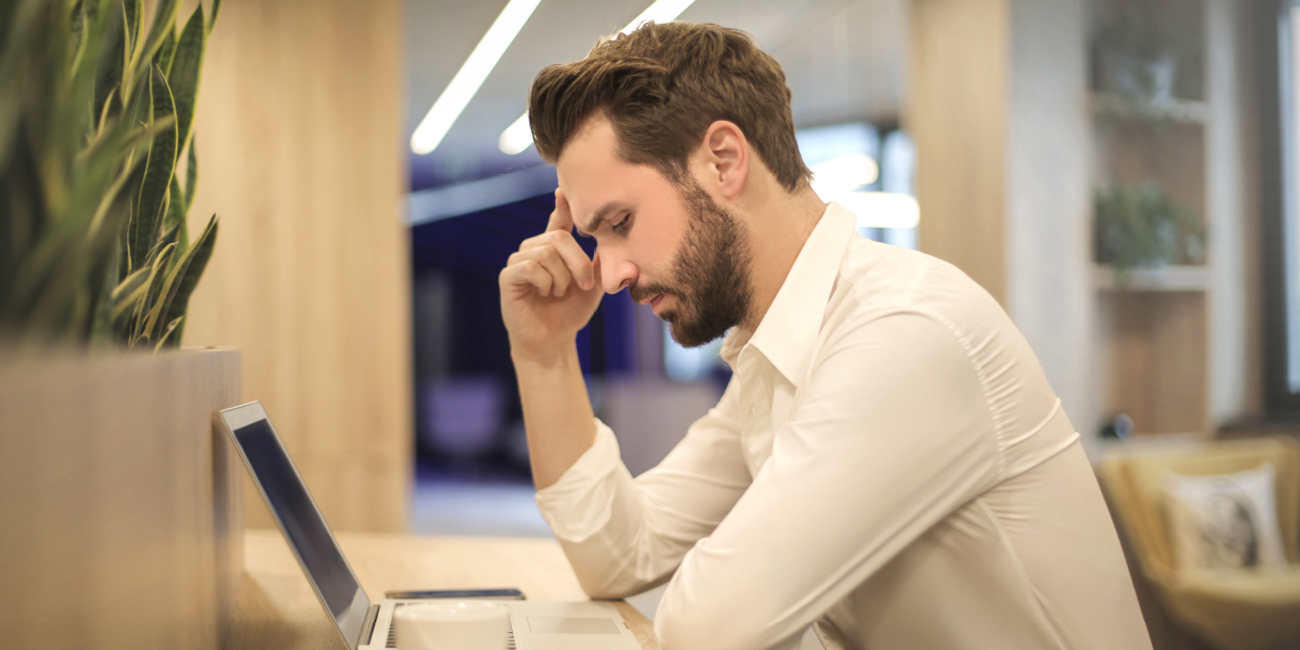 22 Jul How migraines affect your employees and your business

Posted at 06:21h in Business Information by admin

Migraines affect 1 in 7 people and are the most common brain disease in the world (1). Not only are they quite common, they are under-recognised, under-diagnosed and under-treated.

Whether sufferers stay at home or go to work, migraines are a major, largely unrecognized cause of lost workplace productivity, new research suggests.

In one study, researchers evaluated the impact of migraine attacks on employee productivity by surveying just over 500 people who averaged two to eight migraines per month.

Because most people toughed it out and went to work with migraines, more total work hours were lost as a result of employees who were on the job but less productive than as a result of workers who simply stayed home.

In another study, researchers reported that people with 15 or more migraine attacks per month lost approximately 4.5 hours of work productivity a week (2).

Presenteeism is the lost productivity among employees who don’t call in sick, but whose job performance whilst at work is impaired due to health or other reasons. From the 509 migraine patients surveyed who had an average of three migraine attacks each during workdays over the course of the study, 11% of workday migraines resulted in a full day of work lost, while 5% led to late arrival at work and 12% led to leaving work early.

Survey respondents stayed at work 62% of the time during migraine episodes, but the researchers estimated that their productivity dropped by an average of 25% during these times (2).

What you should do

If a migraine strikes at work and is not treated and resolved quickly, there’s a good chance it will impede your capability to operate at full speed or in some cases, stay at work at all.

Migraines are often perceived as a minor condition by people who don’t get them. One of the best ways to address migraines at work is to avoid one, says Noah Rosen, MD, director of the Headache Centre at the Cushing Neuroscience Institute at the North Shore-LIJ Health System in Manhasset, N.Y.

If you don’t already know, it’s worth considering what your most common migraine triggers are. It is recommended that you keep a log of your headaches, this may help you get a better handle on what increases your chances of a migraine, so you can take the steps required to reduce their frequency or avoid them.

When a Migraine Strikes at Work

Studies suggest that when a migraine strikes, taking medication as soon as the pain starts can help to prevent a headache from getting out of control. So ensure you are prepared and keep medication available to you, in case of an emergency.

“In general, I would recommend headache sufferers keep all of their non-sedating medications at work,” Rosen says. This includes anti-inflammatory and migraine-specific medications.

If possible, retreat to a break room or a quiet space while you’re waiting for the medication to start working.

Just keep the heavy stuff at home, Rosen advises. Any new medication should always be tried first at home, so you know how you react to it.

Tips to avoiding a Migraine at work: