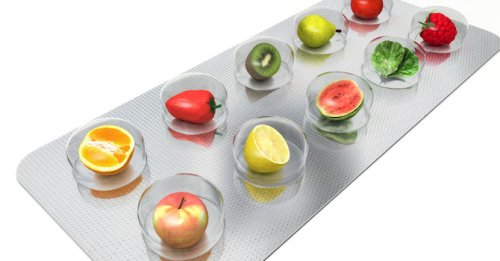 Your back hurts, you head is throbbing, or you have tooth ache. What’s your initial reaction? Do you automatically reach for a pill?

While there’s certainly a time and place for anti-inflammatories such as ibuprofen and other NSAIDS (Non-Steroidal Anti Inflammatory Drugs), many of us would prefer to reduce symptoms naturally and avoid any potential side effects of these drugs.  And the good news is that this is possible.

Many ancient medicines have used anti-inflammatory foods to treat numerous ailments from muscular pain, tooth ache and arthritis to gastric problems and even skin conditions. How many of the following do you already have in your kitchen that you could start benefitting from?

Garlic has been used as a medicine and a spice for thousands of years – it’s thought that the sulfur containing compounds in this stinky relative of the onion and leek have potent anti-inflammatory effects. In fact studies have found that these compounds decrease the inflammatory proteins released by the body in conditions like Inflammatory Bowel Disease.

Like garlic, turmeric is an ancient spice know for its powerful anti-inflammatory effects. The substance in turmeric that seems to reduce inflammation is called Curcumin – studies have found that this bright yellow substance may be equally as effective as some anti-inflammatory drugs for treating conditions such as inflammatory bowel disease, pancreatitis and arthritis. Up your intake by adding turmeric to curries, smoothies, stir-fries, soups or making a warm turmeric milk by adding half a teaspoon of the spice to almond milk with a teaspoon of honey and a sprinkle of cinnamon.

Hoorah – an excuse to eat chocolate! Certain cocoa-based products are rich in anti-inflammatory flavonols that have been linked to reducing risk of disease. Just be sure to choose high cocoa chocolate (>70% solids) or even better, go for raw cacao powder.

They may not look powerful, but these tiny little seeds contain a compound called sesamol which has been shown to reduce the harmful inflammatory proteins produced in conditions such as arthritis.

Get your sesame fix by lightly toasting and adding to salads, blitzing into breakfast smoothies or using to add crunch to fish or chicken coatings.